Who invented the sextoy? 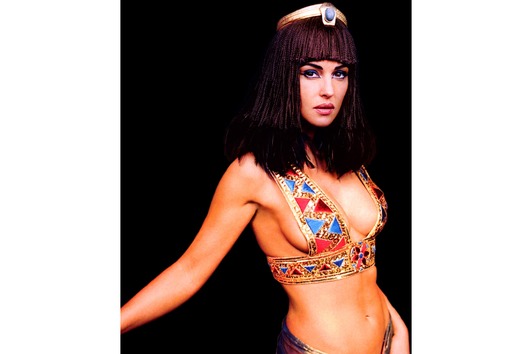 Cleopatra's sextoy? A papyrus sextoy filled with bees. Who would have thought? Discover how Cleopatra created the world's first sextoy! She was a real naughty woman!

This sextoy took the form of a papyrus cone filled with... buzzing bees, which the Queen of Egypt slipped between her legs.


This is an astonishing historical anecdote, but one that has just emerged in a recent tweet, found by Slate. According to Philippe Brenot and Laëtitia Coryn, co-authors of a comic strip on the history of sexuality (Sex Story, Les Arènes BD), the Queen of Egypt put between her legs a cornet of papyrus filled with bees.

Not all historians agree on the details (according to some, rather than papyrus, it was rather a hollowed calabash), but all agree on the use of bees for the "quivering" side. Cleopatra must have stuck sextoy sex on her private parts (vagina, clitoris) as well as on her chest, waiting for Julius Caesar's return.

Maybe she even used this sextoy when she got out of her hot milk bath....

We can hardly imagine what would happen if, by accident, the insects escaped. An idea that makes... shiver. What do you think of that? 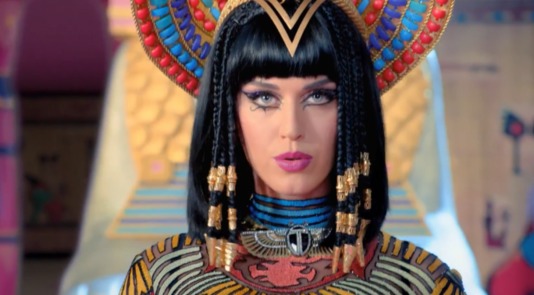 Another sexy & naughty queen! We are right to celebrate the epiphany on Lebisou!