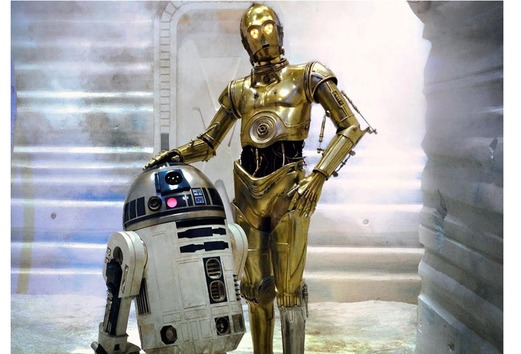 You, who have seen all the Star Wars movies, have you ever wondered about the relationship between robots and humans? They are often very close in all the films and sometimes even in incredible situations.

If you think about it, you realize that in galaxies as far away as these, you can also find naughty people there!

The relationship between R2-D2 and C-3PO

The hottest case in the Star Wars galaxy was not Han Solo and Princess Leia, but rather R2-D2 and C-3PO. Fans have regularly suspected both droids. They do indeed fight like a real couple. Remember, during their first meeting (Star Wars, episode I: The Ghost Threat), R2-D2 insists on the fact that C-3PO is naked!!!!!

Joking during a Twitter livestream to promote "Rogue One: A Star Wars Story", director Gareth Edwards answered a fan question about who his favorite Star Wars couple was.

Alan Tudyk - the voice of Rogue One's new K-2SO droid - also mentioned during the live performance that he thought his character would get along with R2-D2 but not with C-3PO. "R2 is cool," says Tudyk, "He always swears. That's why they send it."

The idea of a language-in-robot-play relationship between R2-D2 and C-3PO is not exactly new. Fans have long made jokes about it almost since 1977. As far as the logistics of a sexual relationship is concerned, however, Star Wars never really established whether droids could. 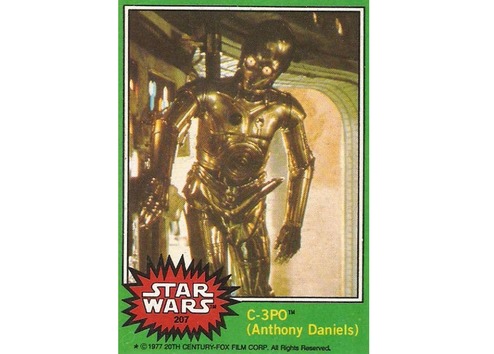 In 1977, one of Star Wars' Topps collectible cards published an image with a "mistake" in which C-3PO seems to be throwing a completely erect robot tail.

The productions immediately replied that it was related to a camera angle problem. But rumours have been circulating for years that the gold droid penis had been added by a disgruntled employee.

According to a report by Cyriaque Lamar on io9, in 2012, "the additional appendix is not the work of an artist, but rather a trick of timing and light".

But now that Gareth Edwards has made history by being the first Star Wars director to make the relationship between R2-D2 and C-3PO explicit, anyone can start taking their fan stories a little more seriously.

It should also be remembered that BB-8 met in the last part of Star Wars R2-D2 and C-3PO.

The naughtiest of us will say that something will certainly happen between them.... :-)

What do you think about that? 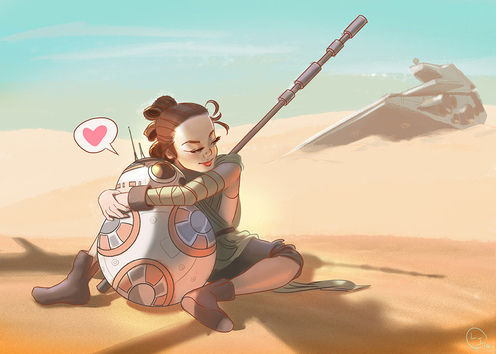 BB-8 is so endearing. We'd all like to have it ready for us. Always present to protect us from danger. With him, we would feel much less alone.

We understand that Rey is into him. But we may not know everything. Maybe this BB-8 has hidden naughty talents... He seems so good at everything....

Personally I see BB-8 as a clitoral stimulator ;-) It would even be waterproof like the Satisfyer Pro 2.

What's for sure is that BB-8 fell in love with Rey. But I believe this one has another man in mind, Finn.... 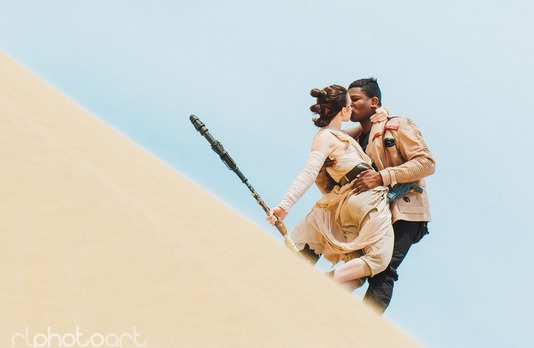 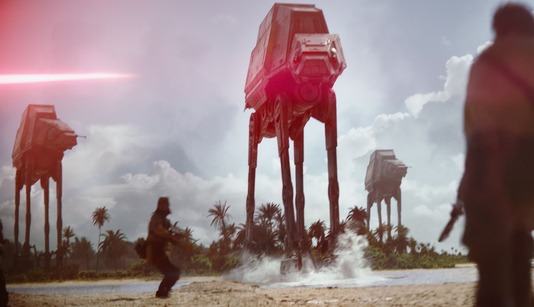 The AT-AT Walker (All Terrain Armoured Transport) is the best land vehicle in the Galaxy.
Designed to impress, the AT-AT walker does its job well with its 15.5 meters high. He actually has no real weak points, unless you count his mechanical legs, which showed their flaws during the Battle of Hoth.

Its firepower is exceptional for a land machine, since it can pierce any armor, and cause significant damage to enemy infantry.

What if the people in charge of the AT-ATs were little rascals like the Lebisou members? I'm sure it would give that very quickly: 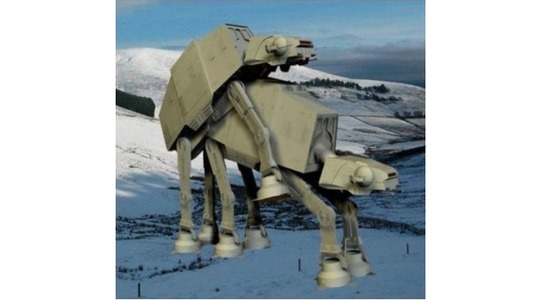 On lebisou, we have an overflowing imagination, especially when it comes to finding naughty scenes in movies! We have such a twisted mind...


To continue on this SPECIAL STAR WARS momentum, we invite you to play the naughty game created especially for the occasion : role-playing the slave Leia

Note Lebisou: This game is played in pairs. It is up to the gentleman to launch this free game.