How do other countries make love? 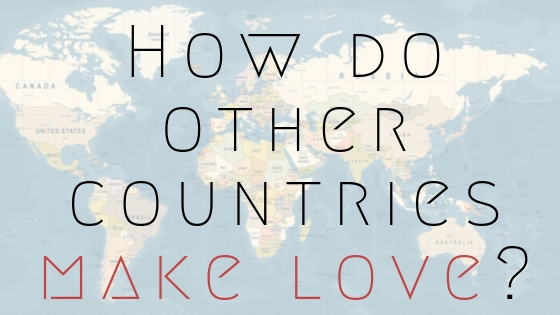 Travel around the world, in the intimacy of the debates thanks to this article. Each country has a different way of making love. Sex tips on the Lebisou blog.

The most common Spanish fantasies:

Spaniards are very satisfied with their sex life. They like to have sex in the air. Sex occupies a central place in the lives of Spaniards.

For Russians, women and men, foreplay is essential. Tender gestures and caresses are very much appreciated.

Insults during the sexual act are quite frequent. They are part of a strong domination/submission relationship in couples' relationships in Russia.

After several years, couples feel the need to spice up their sex life. They go to sex shops (or order on the Internet) and opt for sextoys, handcuffs,...

The sexual fantasies of the most common Russians:

More than 99% of Russians say that family is very important to them. On the other hand, less than half of Russians (44%) consider that they have a fulfilling sex life.

In Brazil, you always use your lips and hands for a perfect combo during preliminaries!

The number one fantasy in the country, men and women alike, is to have sex in the open air! This causes many problems and it is not uncommon to see couples being trapped in public spaces.

Brazilians are the masters of seduction. Before being in a serious relationship, it is absolute freedom for both partners. It means you can kiss, touch and sleep with anyone. So you can arrive with one partner at one party and leave with another. No one is judging.

A little American sex in the air

In the United States too, foreplay is important. Kisses, caresses, massages,... Americans love them, especially when they have been in a relationship for a long time.

Americans love to talk during sex. They are still a small minority using sextoys. 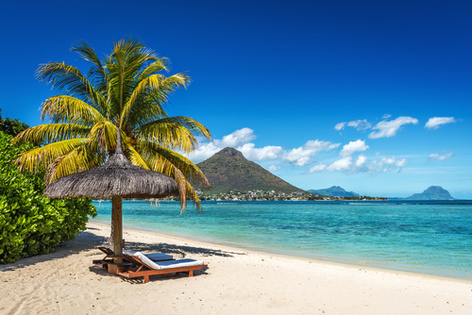 The most common American fantasies:

This second fantasy is much easier to put into place, do you agree with me?

Did you know that? The idea that the French are unfaithful and libertine remains widespread in the American collective imagination.

In the USA, the first meetings are reminiscent of real job interviews. People set a date well in advance and prepare diligently! Many sexual coaches offer their services.

The other most naughty countries

All countries have their ways of making love, their fantasies, their preferences,... Lebisou has compiled a list of the sexual characteristics of some countries for you.

Sextoys are not yet necessarily well accepted by men.... It will happen soon! Couples love to have sex on the couch. They even sometimes prefer it in bed!

The most common fantasy: Female domination! Men would like to experience a "50 shades of Grey" where Anastasia Steele would take the role of Christian Grey. 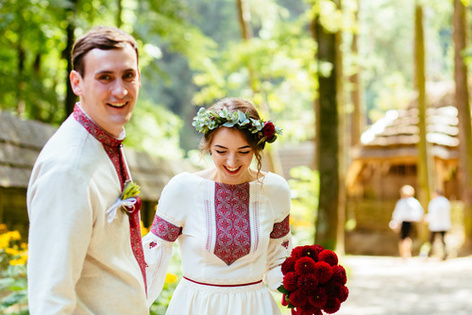 The most common fantasies:

It may sound crazy, but the smaller the place, the better! The car is a perfect example of this!

Women have a fantasy of trying the adventure with another woman... which suits these gentlemen perfectly!

In Australia, women love to have sex in the shower! And the most common fantasy in Kazakhstan is to have sex with a celebrity!