Home>Naughty news>Humor>Do you know the difference between candaulism, onanism & sapphism?

Do you know the difference between candaulism, onanism & sapphism? 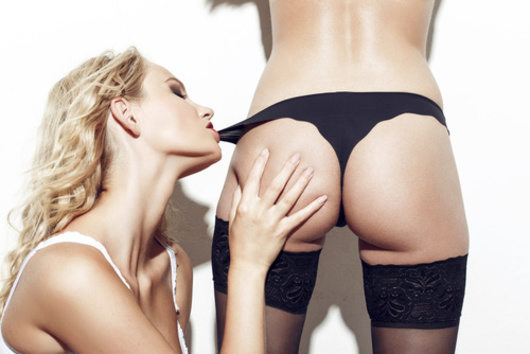 Do you know the meaning of all terms ending in -ism? Candaulism, sappism, onanism,... They all have a different origin and evoke a current of philosophical or political thought.

Sexual practices ending in -ism such as fetishism have long been labelled as perversions. They were condemned in many countries (and are still condemned in some cases today, unfortunately).

Candaulism is derived from the name of Candaule, a semi-legendary king of Lydia. This ancient country was located on the Aegean Sea. 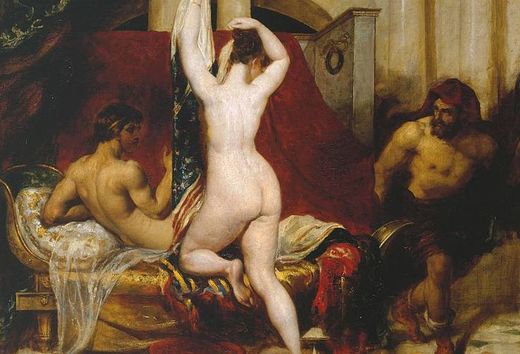 Candaule found his wife so beautiful that he wanted other men to share his thoughts. He managed to convince his bodyguard, Gyges, to hide in his room to admire the sweet queen in secret at bedtime.

The sovereign saw him and believed that the king had tried to humiliate her. She then asked Gyges to kill Candaule.

Candaulism is a sexual practice where a man feels a strong excitement when he exposes his wife to other men (or women). Often, the man watches his wife enjoy herself with another man.

We also speak of candaulism when a woman wants to offer her man to others.

In the Old Testament, a tradition required that in the event of a man's death, his brother would fertilize his widowed sister-in-law. Onan refused. He preferred "to let his seed be lost in the ground". 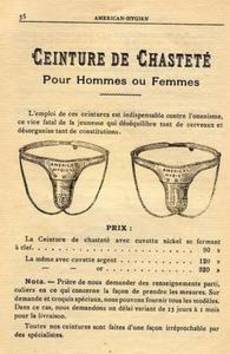 Chastity belts for men and women 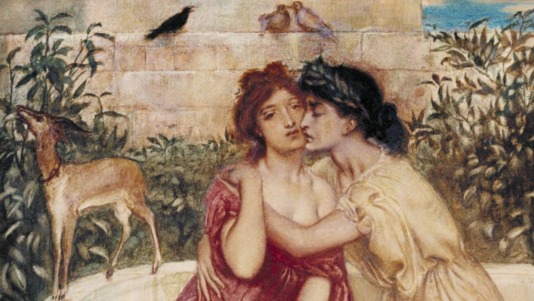 The term sappism refers to the Greek poetess Sappho. Originally from the island of Lesbos, she lived surrounded by women.

Today, the term "Lesbianism" is mainly used to refer to female homosexuality.

As its name suggests, triolism defines a sexual practice involving 3 partners. It may be:

LeBisou offers you many naughty games to play alone, with a partner or even with several people!