The best LapDance in cinema 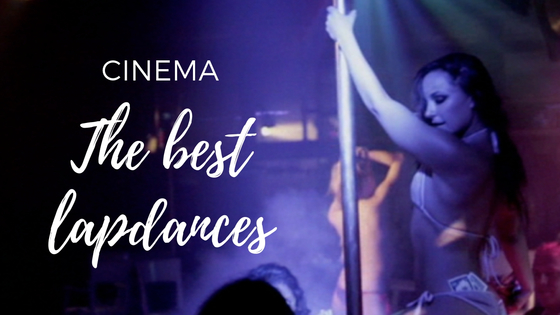 Lap dance in the cinema

The cinema also regularly offers very naughty Lap Dance scenes. We cannot remain insensitive to so much sensuality and eroticism.

How many men would dream of being in the place of the character sitting in the chair?

Be careful, according to the rules of Lap Dance, it is forbidden to touch, unless Madame takes Monsieur's hands to walk them on her body!

The ranking of the hottest Lap Dances in cinema

Lebisou offers you a ranking of the 6 best Lap Dances offered by the cinema. Ladies, feel free to use it as an inspiration to do the same scene tonight for your husband.

Discover for each film the lap dance video. You're not going to be disappointed! 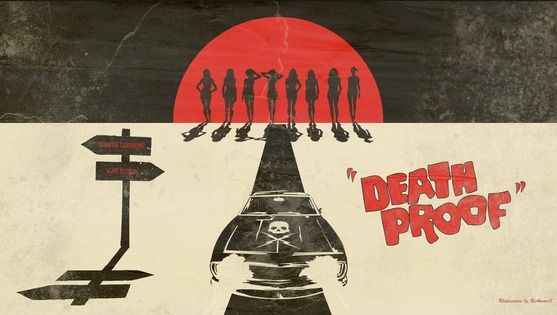 It's at nightfall that Jungle Julia, Austin's hottest DJ, can finally relax with her best friends. This TRIO INFERNAL, which lives at night, attracts attention in all bars and dances in Texas. But the attention these 3 young women receive is not necessarily innocent.
Mike, a stuntman with a scarred face, is on their tracks, lurking in his indestructible car. 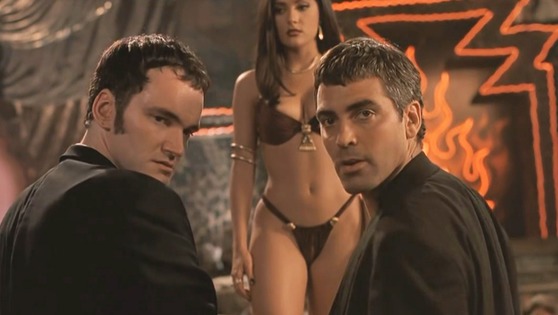 From Dusk till Dawn is a film directed by Robert Rodriguez with George Clooney, Quentin Tarantino and Salma Hayek.
Synopsis :
2 criminals take a family hostage near the Mexican border, after a particularly bloody runaway. They all go together to a truck driver's bar across the Mexican border, called the "Titty Twister", an establishment that holds many surprises for them once night falls... 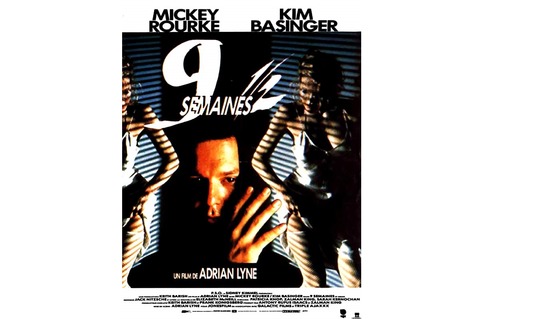 Elizabeth, divorced, works at the Spring Street Gallery, an art gallery in New York. It is while shopping at a Chinese grocery store that a man notices it.

Even if we have all seen it at least once before, I give you the famous video of Kim Basinger's Strip Tease. 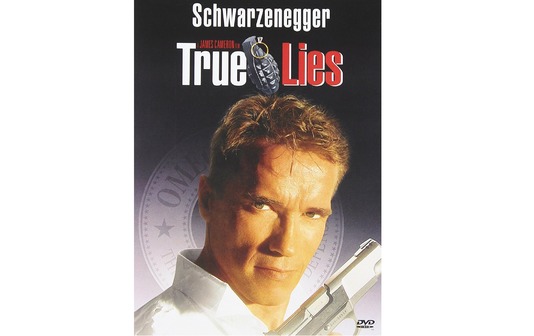 How a secret agent will win back his wife who knows nothing about her husband's secret activities and finds him bland in the average man.... 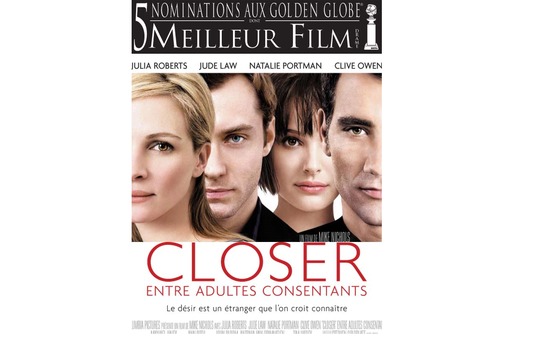 
At an extreme level, 2 men and 2 women will play the perverse game of seduction and desire. Alternating manipulations and betrayals, they start a diabolical chased away and crossed lovers from whom no one will leave unscathed. 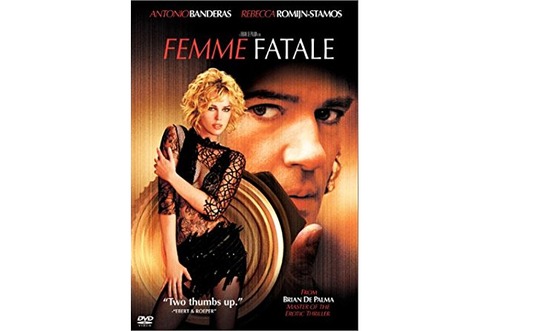 Laura Ash, a tenebrous and venal young woman, doubles her accomplices during a robbery committed in Cannes during the Festival. Pursued to Paris, she dons the identity of her perfect double, a young widow on the verge of suicide named Lily.


On the plane that takes her to New York, she seduces a dashing 40-year-old man who is none other than the United States ambassador to France, Bruce Hewitt Watts. Seven years later, married, they appeared on the cover of a people's magazine.


But Laura's former associates, Black Tie and Racine, are still on his trail, and the photo of the traitor, stolen by Nicolas Bardo, a paparazzi who works for the magazine in question, relaunches the infernal spiral.


Intrigued by Lily, he decides to follow her. A cat and mouse game begins that will quickly prove dangerous for him.

Do you also want to do a sensual dance for your husband tonight? Discover all our Lebisou tips for a successful Lap Dance.